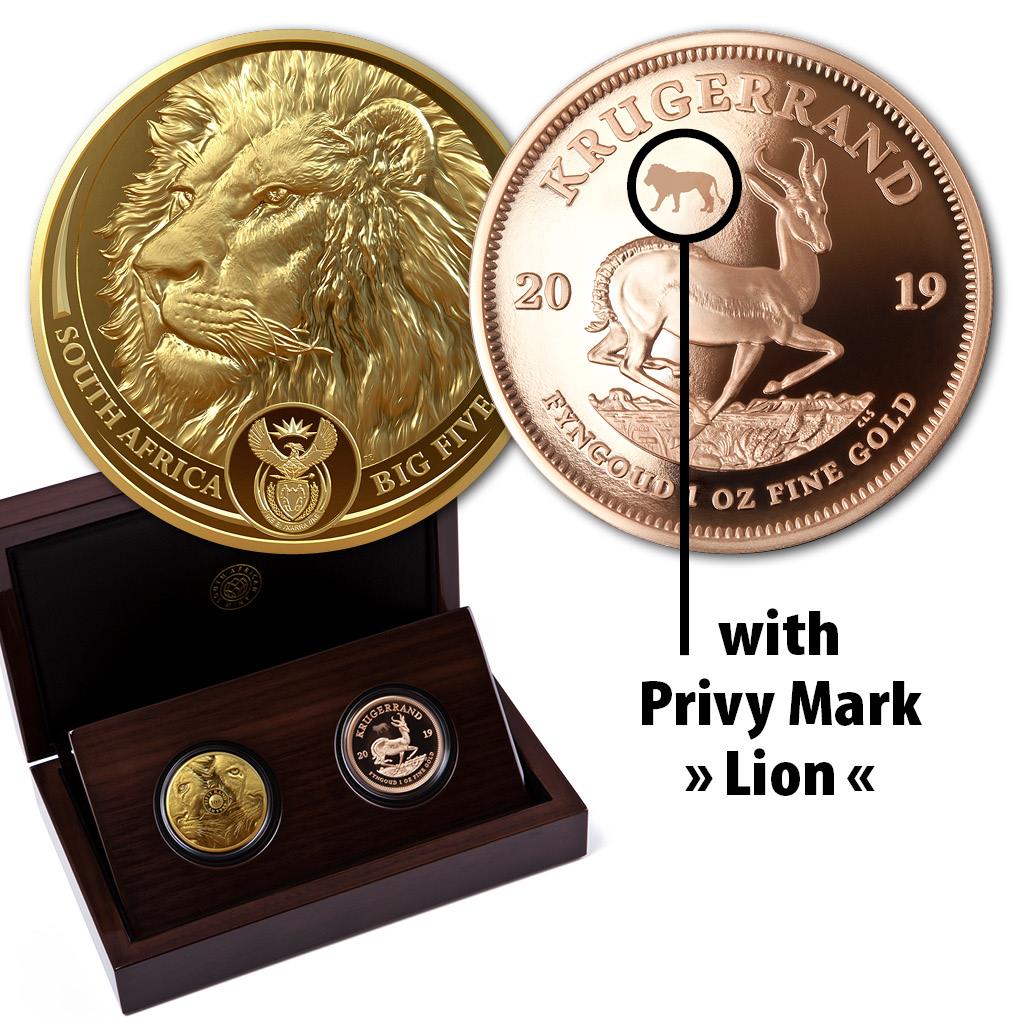 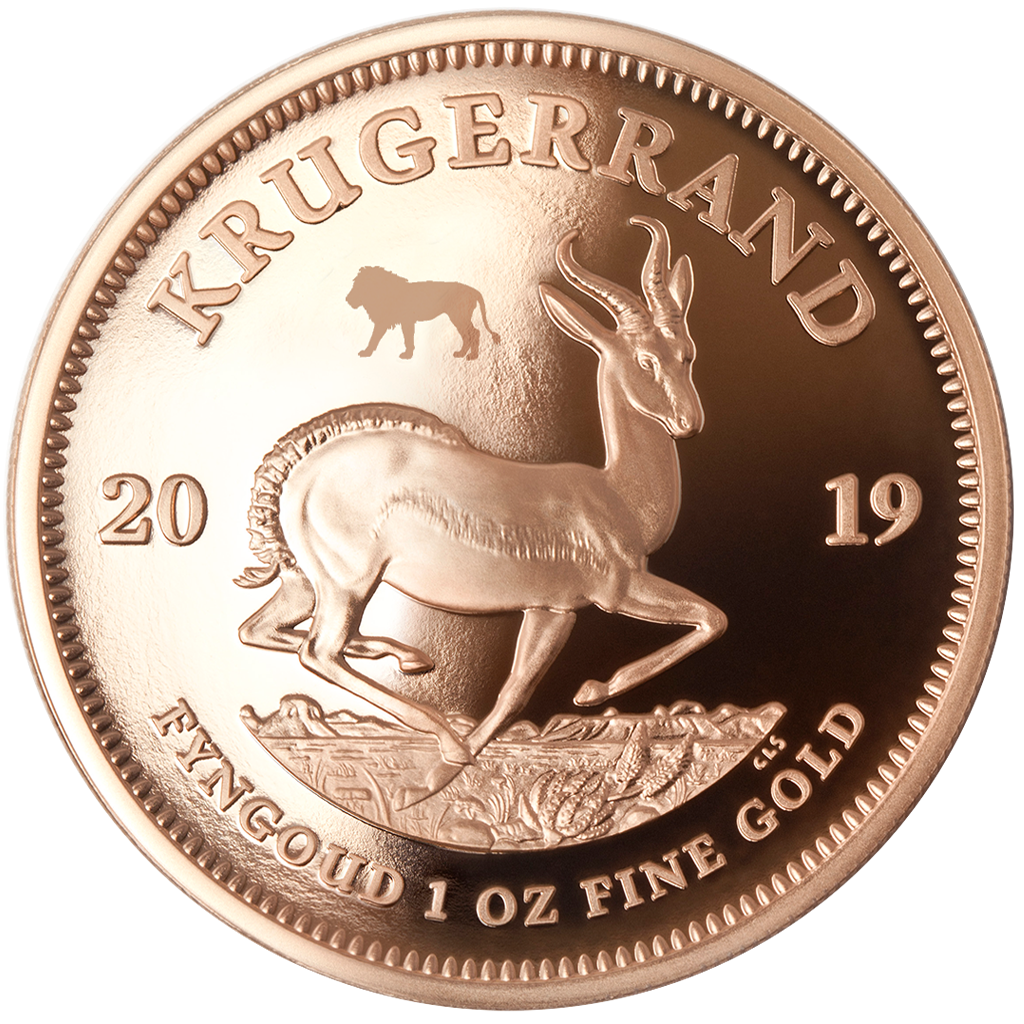 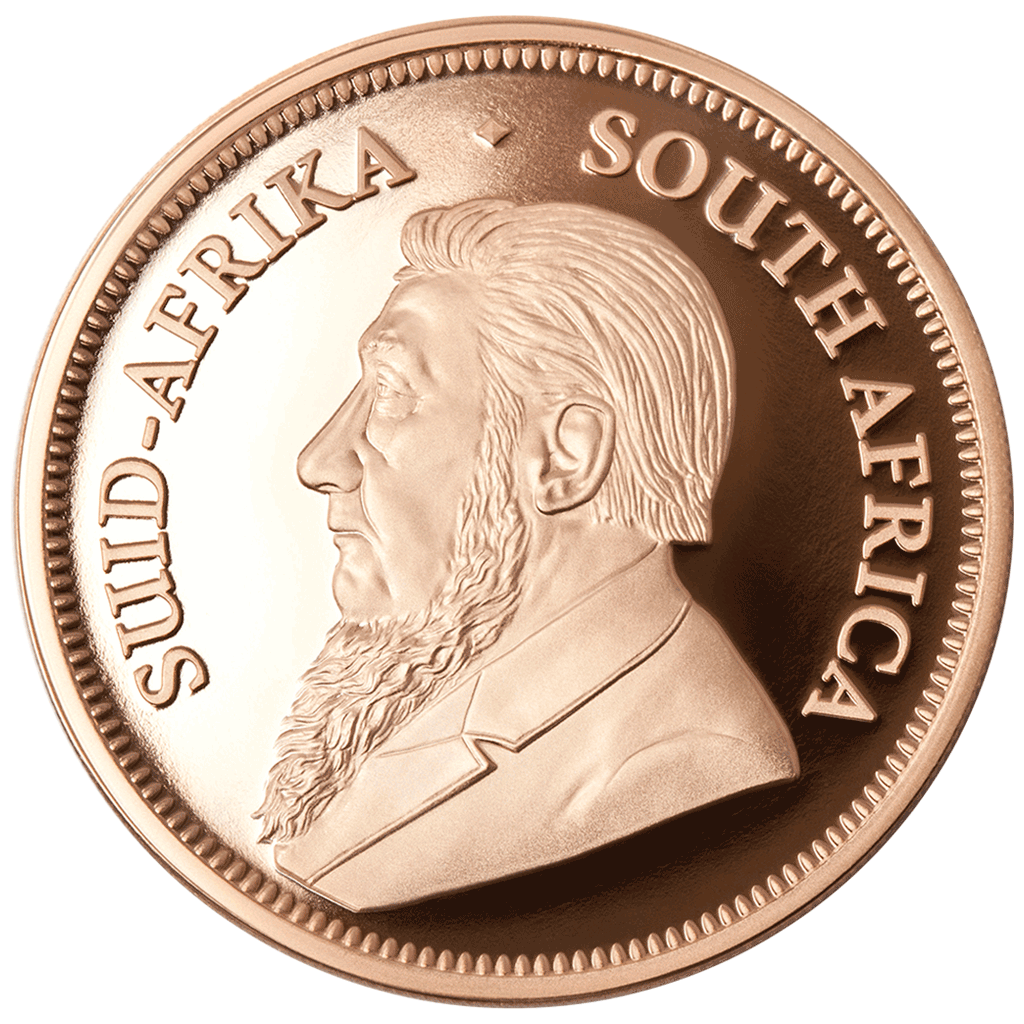 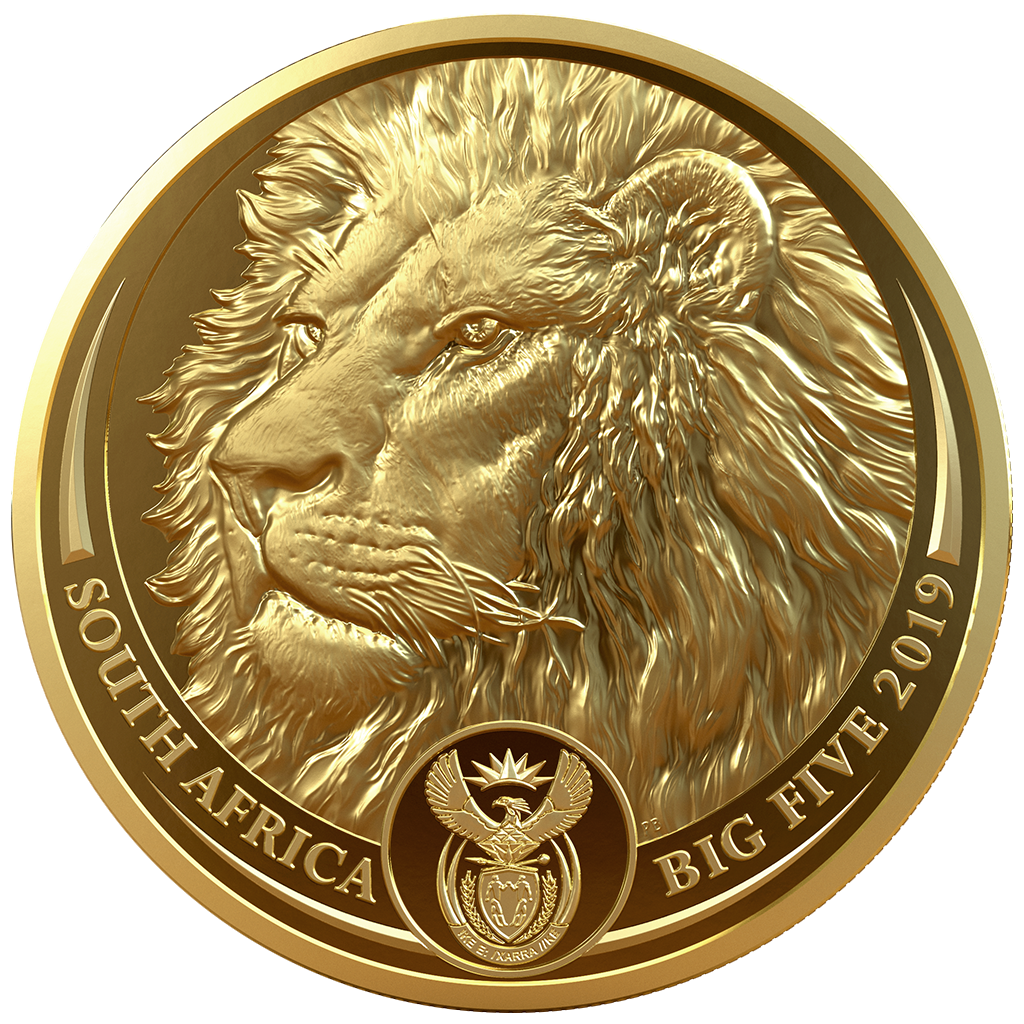 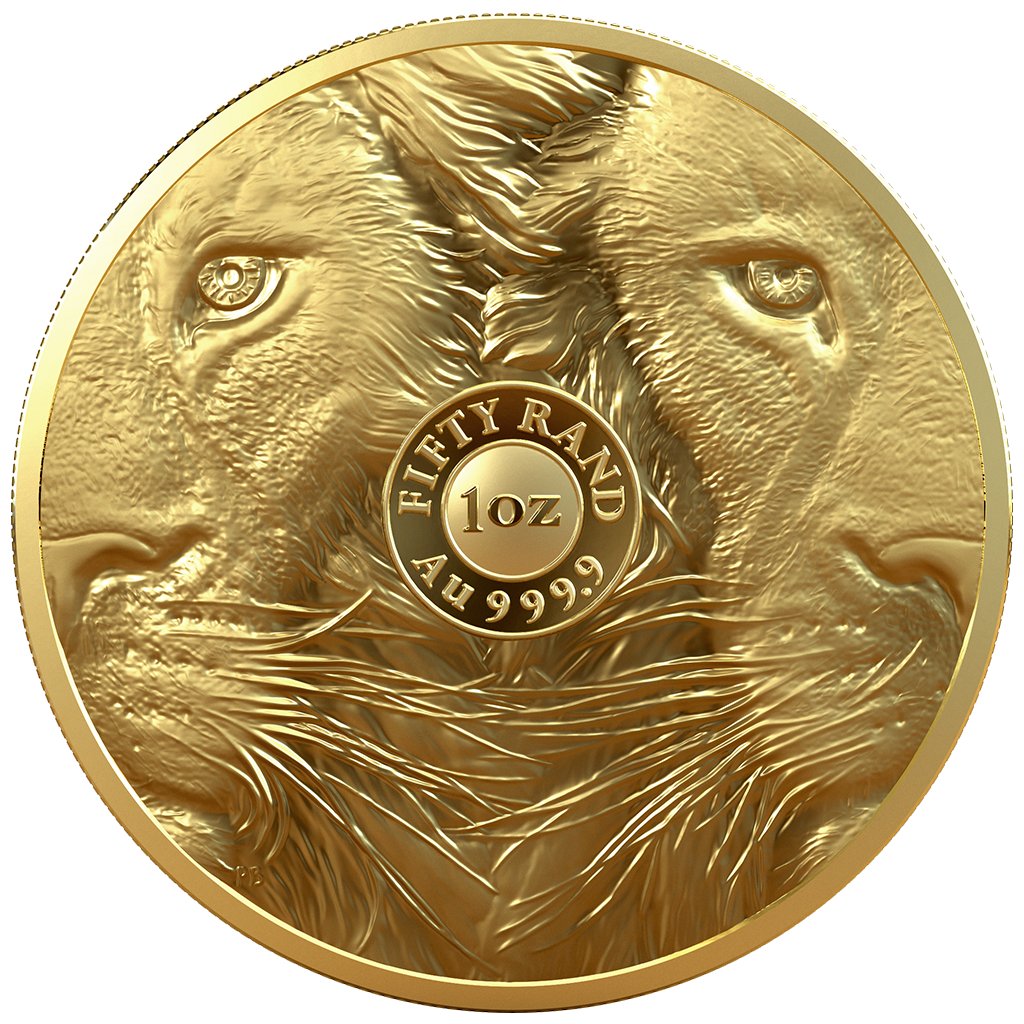 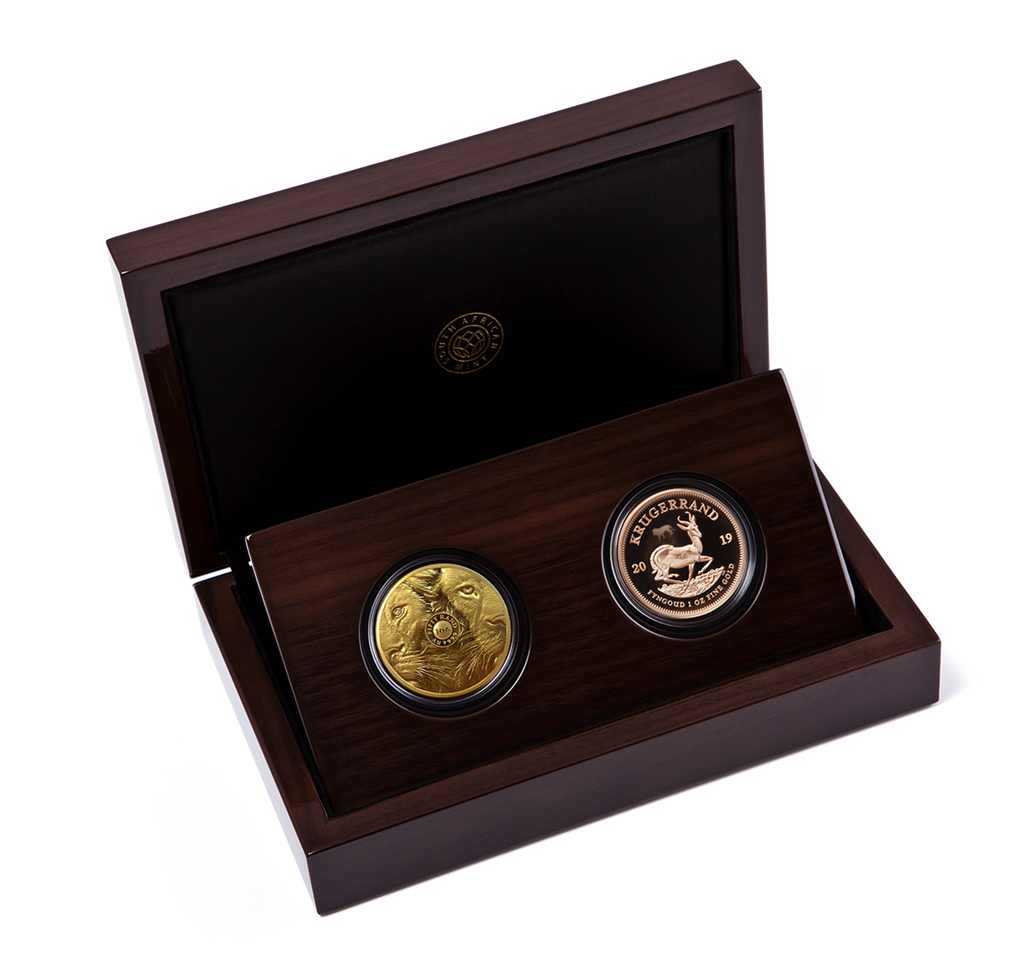 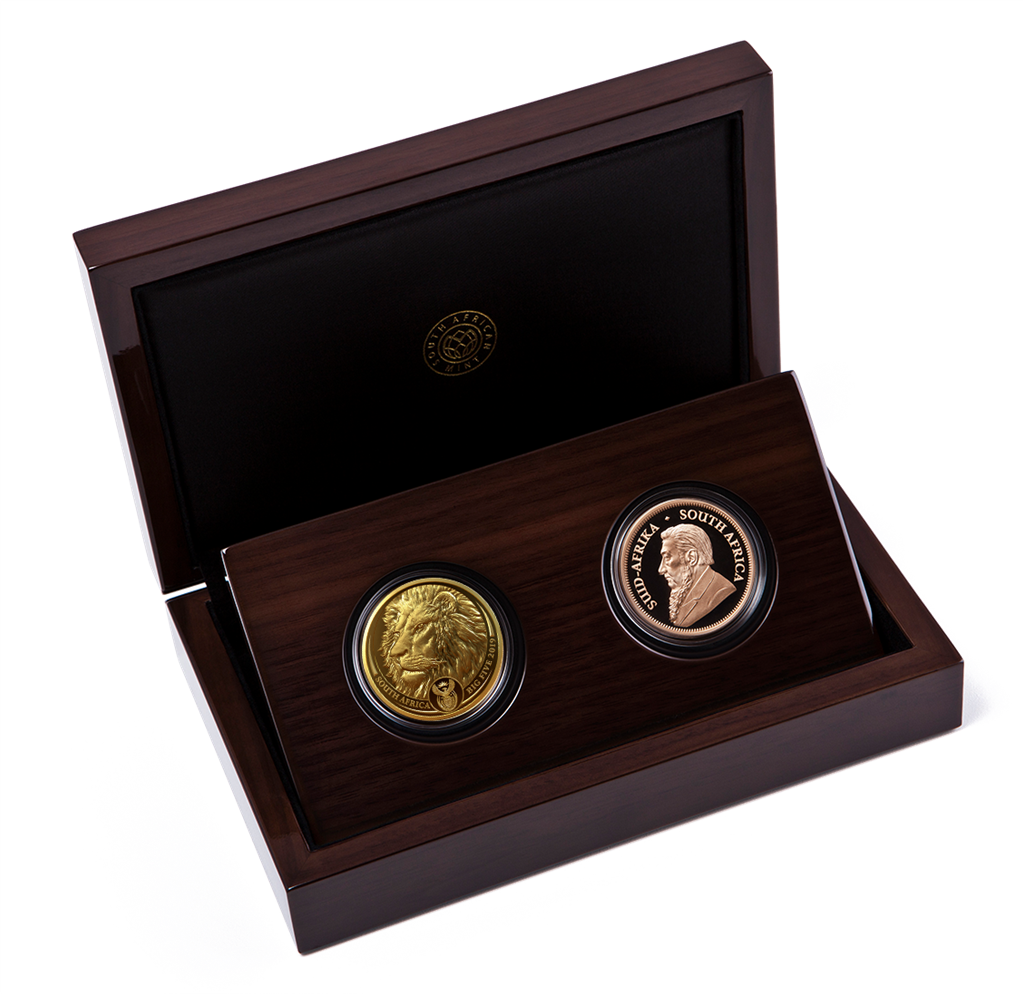 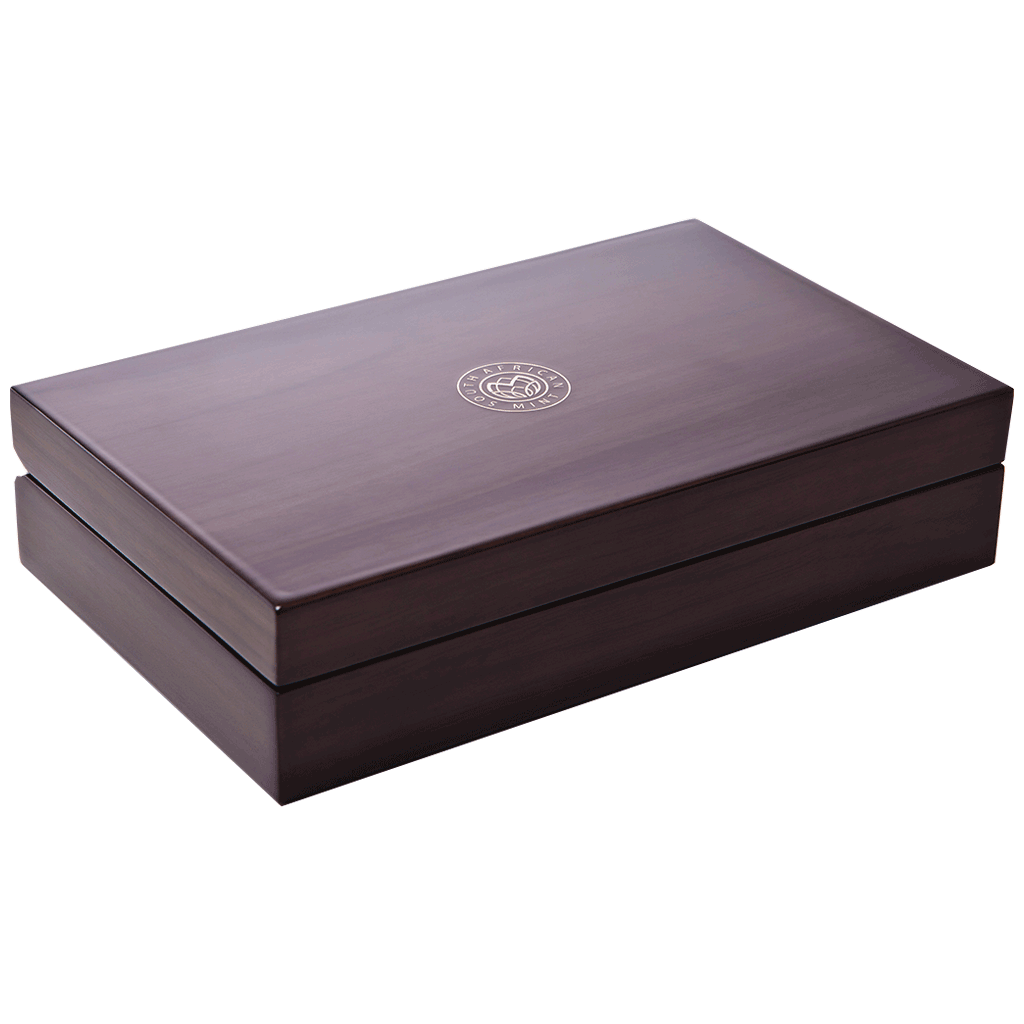 This strictly limited set includes the second issue of the new "Big Five Series - Lion" from the South African Mint and a rare special edition of the 2019 Krugerrand with a Privy Mark "Lion". The Big Five gold coin depicts the impressive head of an African Lion and the coat of arms of South Africa. On the reverse are two half lion heads and the inscriptions "FIFTY RAND", "1OZ Au 9999". The second coin in this set shows the classic Krugerrand design and has as a special feature a Privy Mark with a lion. Like on all Krugerrand coins, the South African President Paul Kruger and the name "SOUTH AFRICA" are on the reverse. This exclusive special edition set is limited to only 100 sets worldwide. The set is delivered in the original wooden box including a certificate of authenticity from the South African Mint.