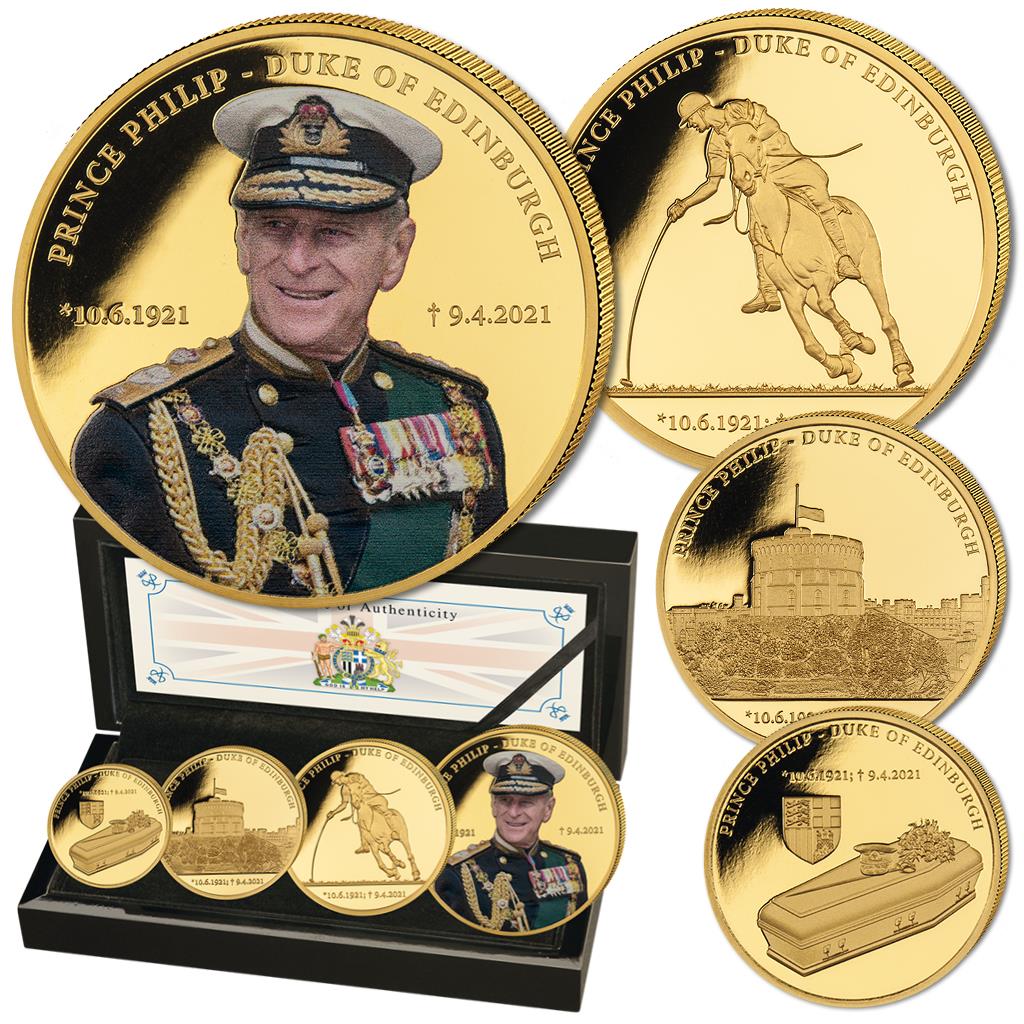 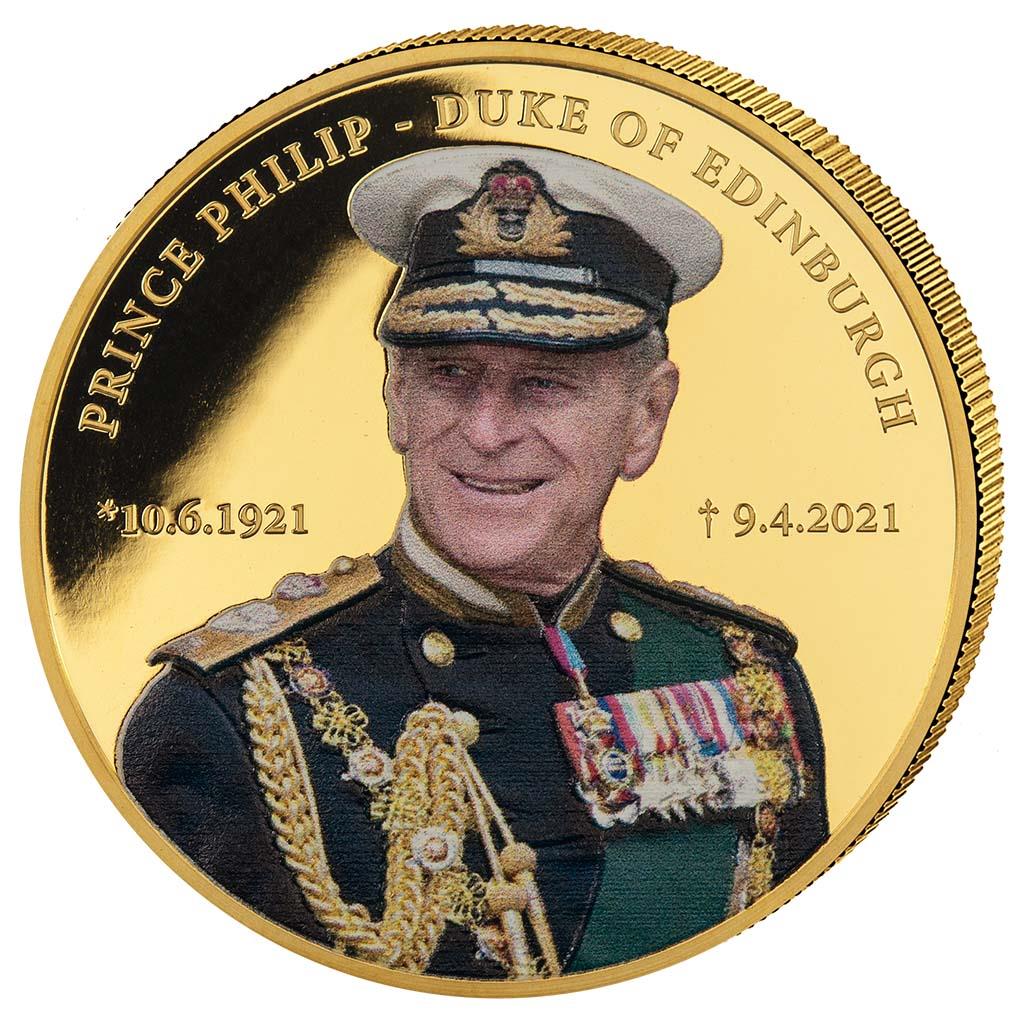 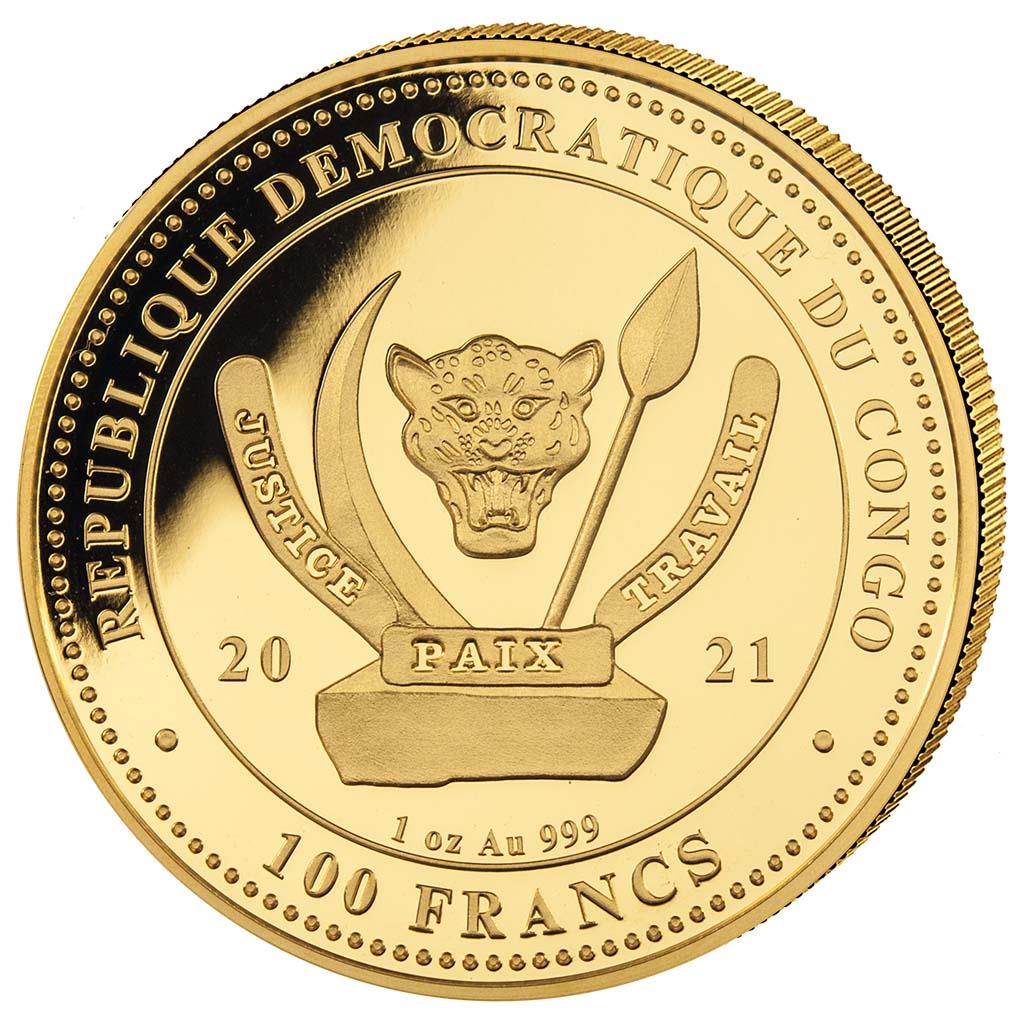 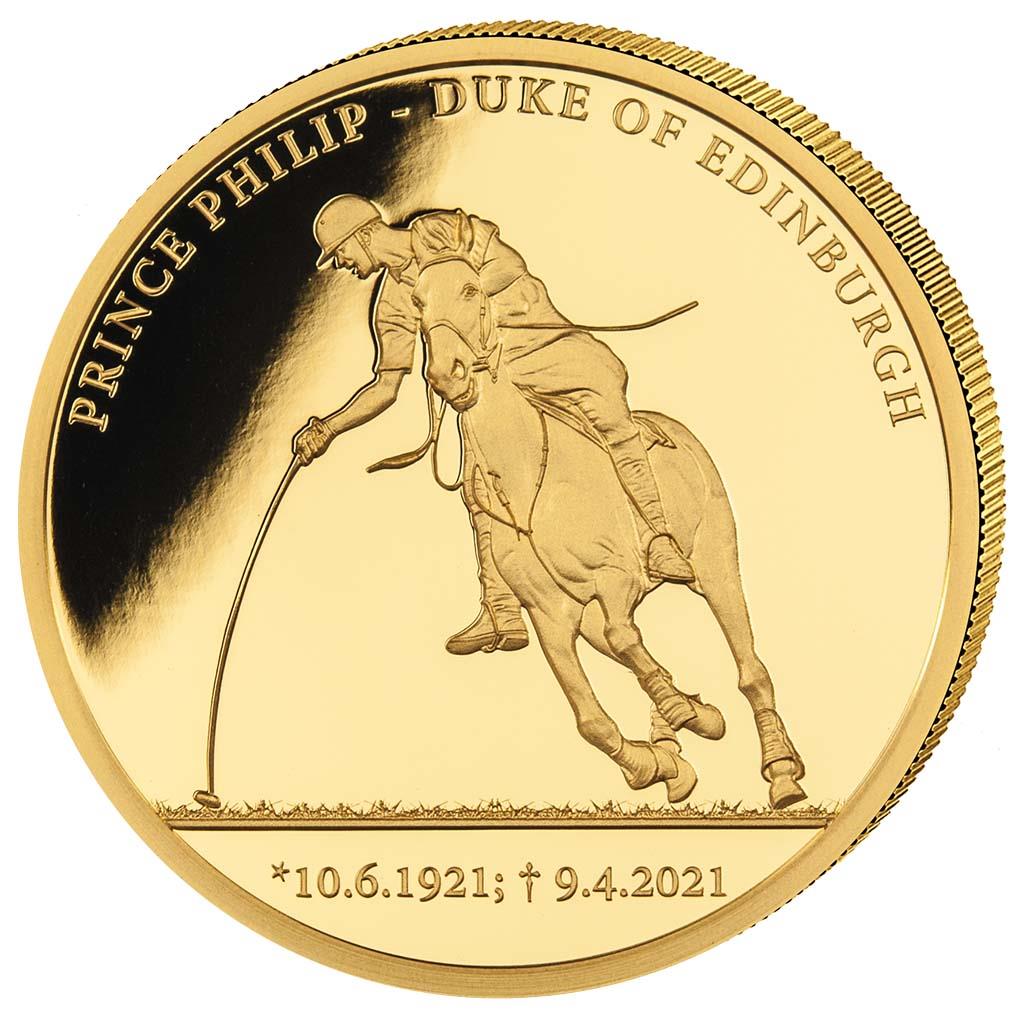 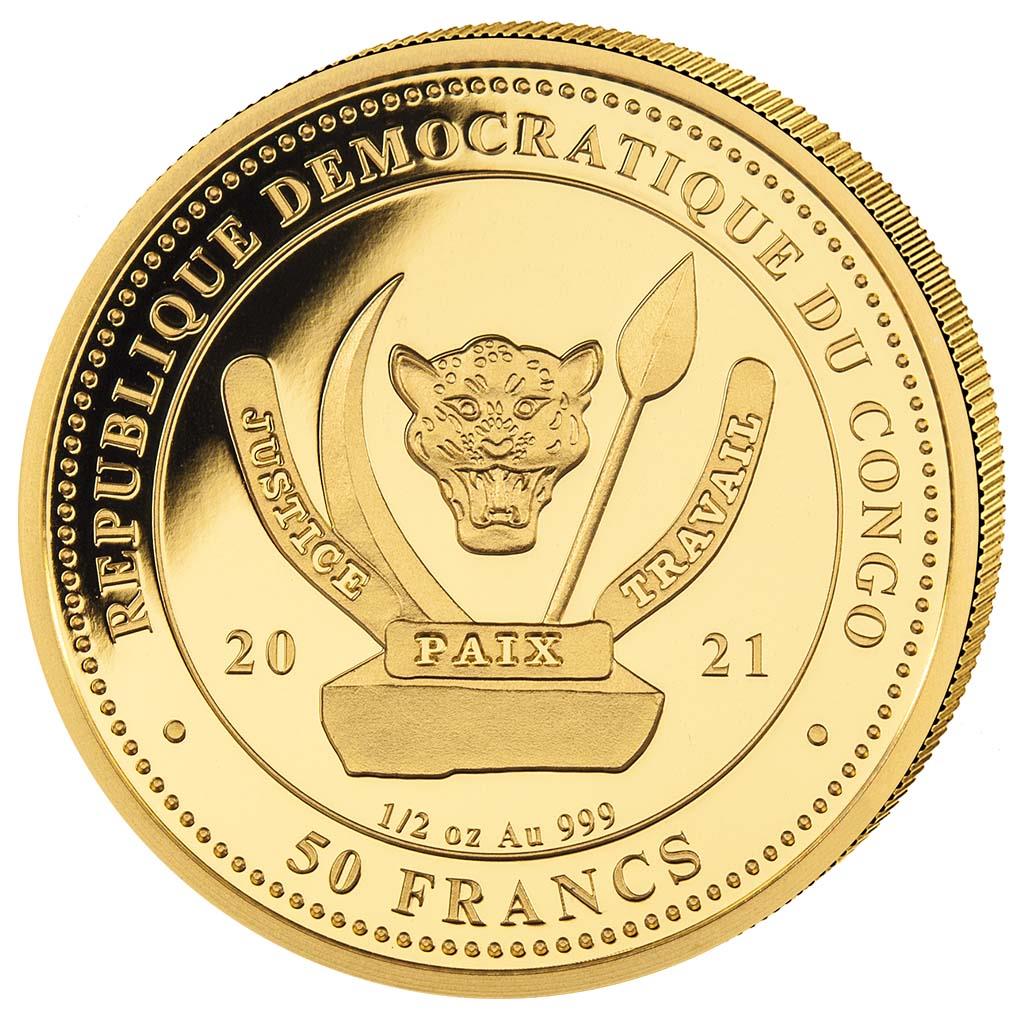 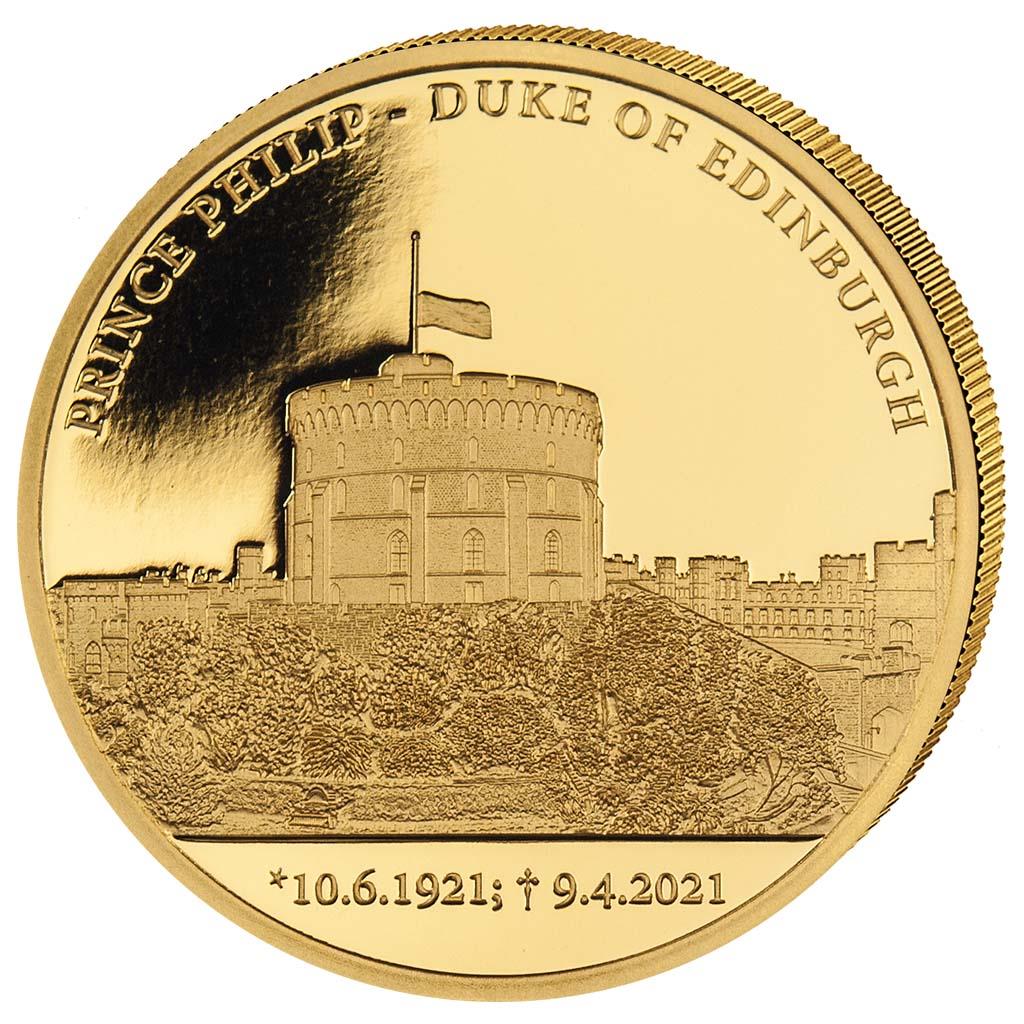 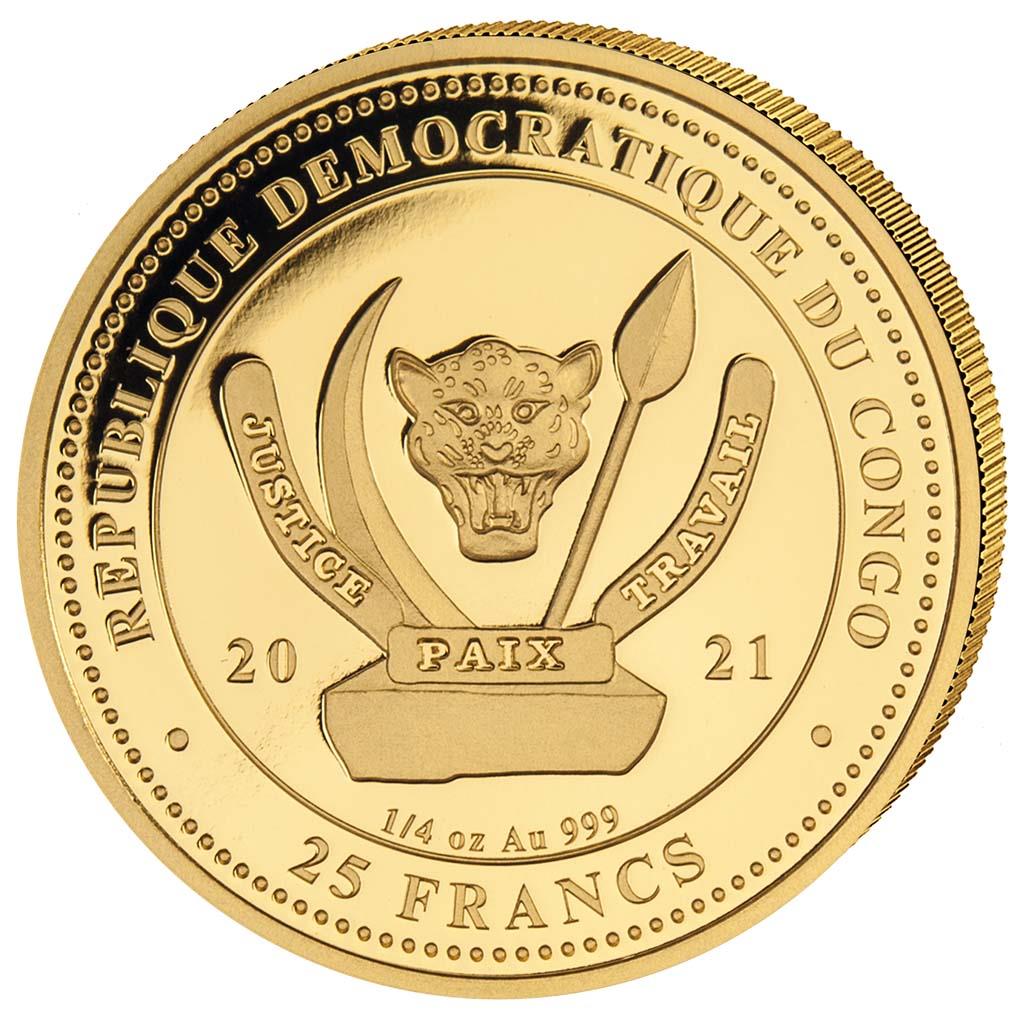 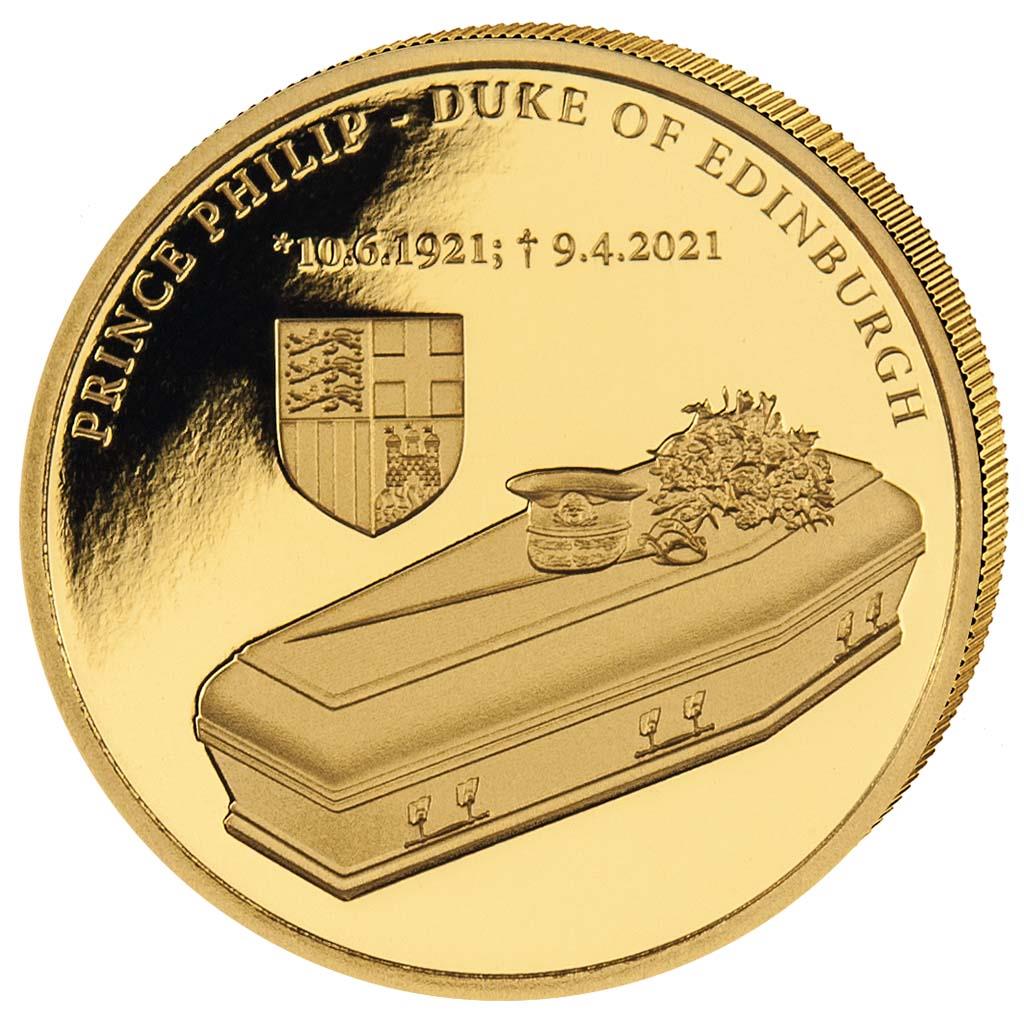 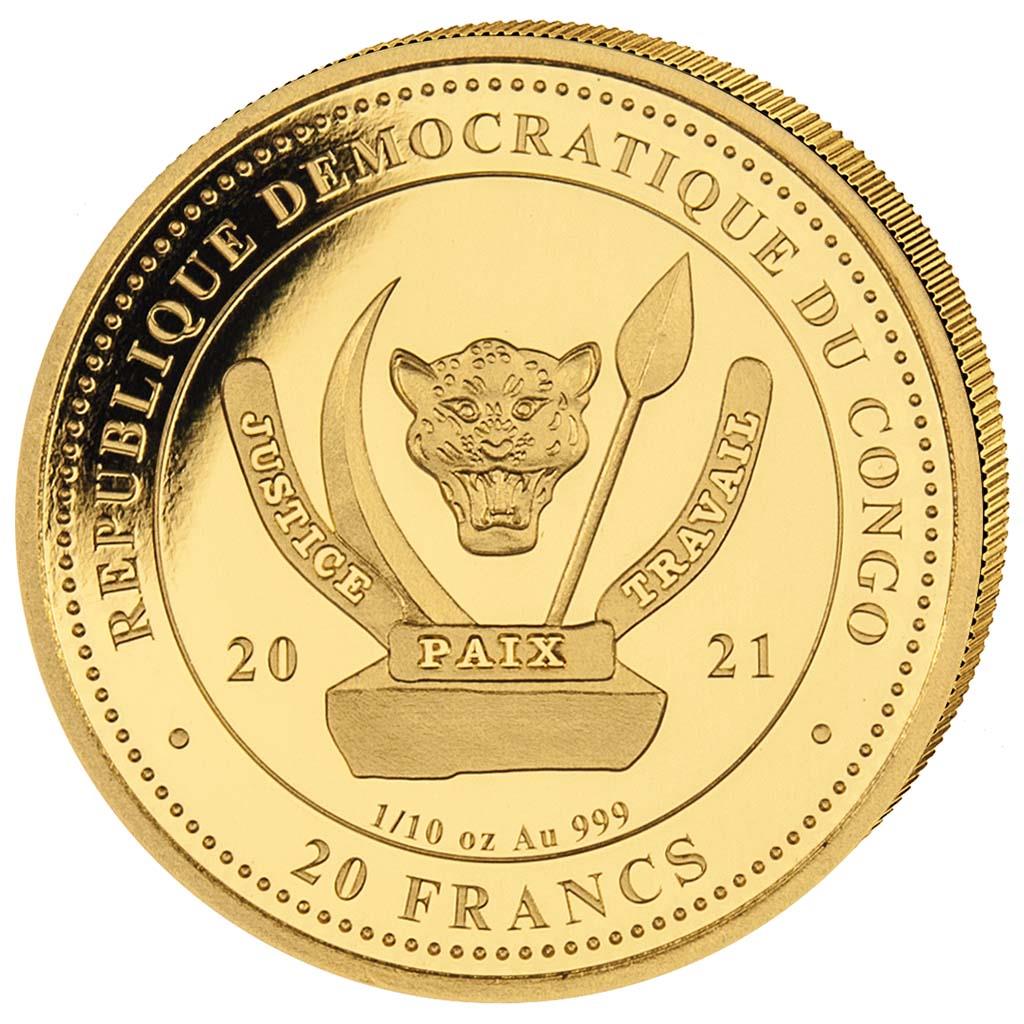 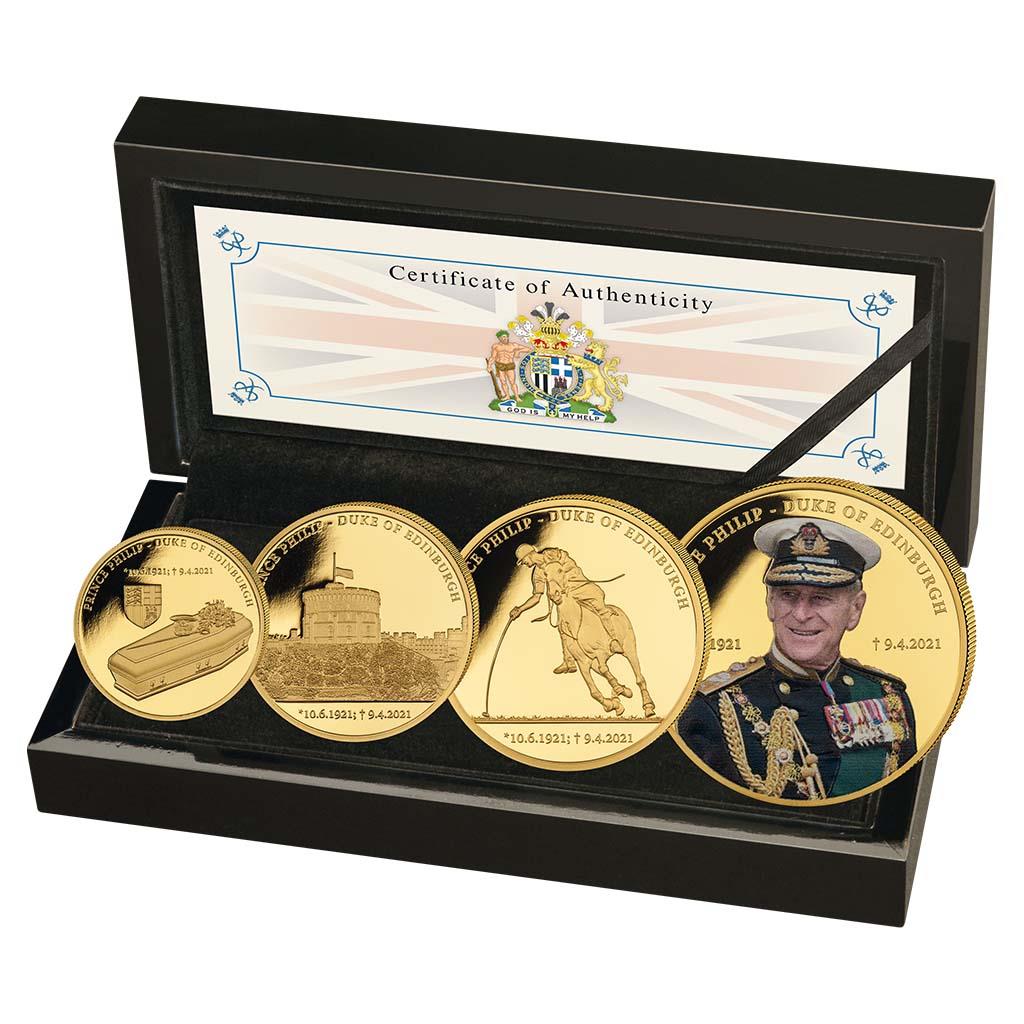 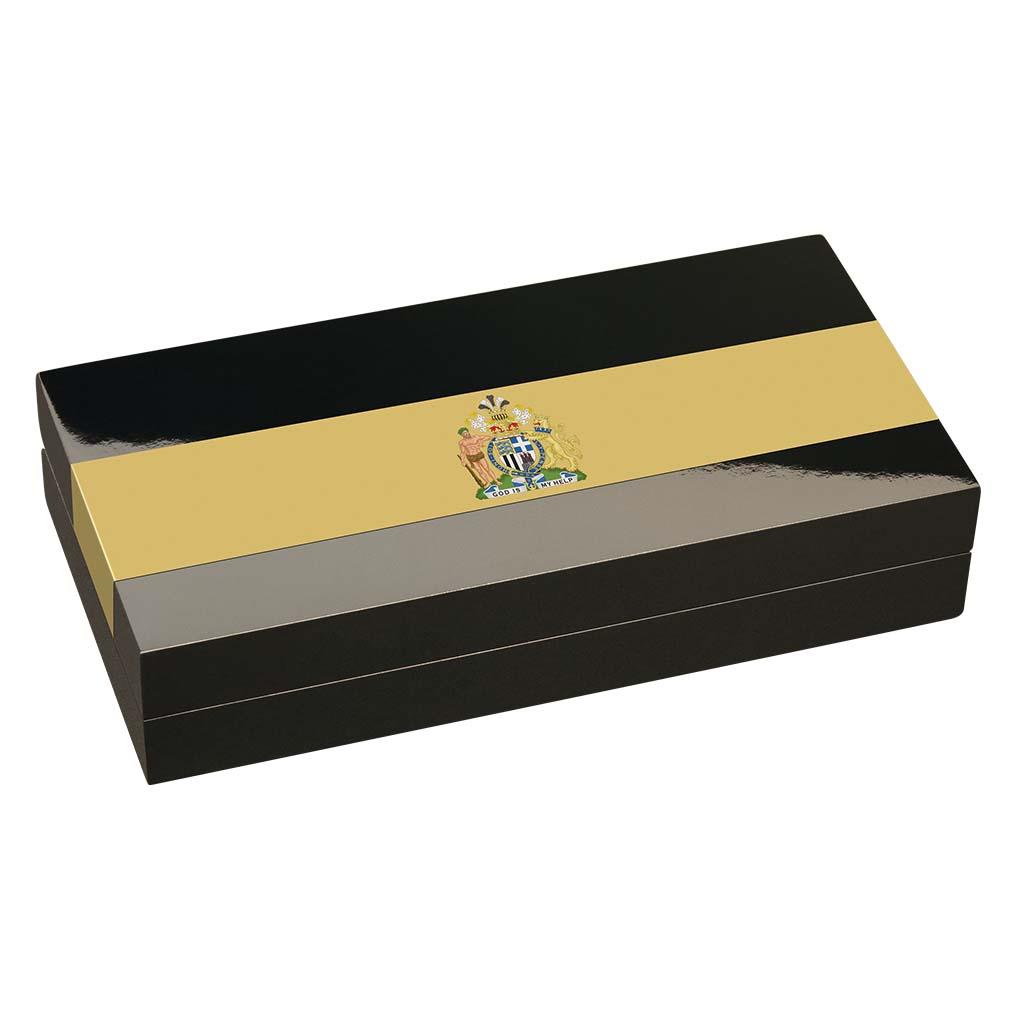 This gold coin set was issued in honor of Prince Philip, Duke of Edinburgh. The set includes a total of four gold coins ranging from a 1/10 - 1 ounce, which were provided with a different motive each. The coins feature a colored portrait of Prince Philip, a depiction of the Duke playing polo, Windsor Castle and the coffin in which he found his final resting place. All coins included in the set also feature the inscription "PRINCE PHILIP - DUKE OF EDINBURGH" and the date of birth and death of the "Iron Duke". On the reverse is the coat of arms of the Democratic Republic of the Congo. Prince Philip had been married to Queen Elizabeth II since 1947 and was always considered an important support for the Queen. In 2017, he had largely withdrawn from the public eye due to health problems. On April 9, 2021, just two months before his 100th birthday, the Prince Consort passed away surrounded by his family, leaving behind four children, eight grandchildren and ten great-grandchildren. The funeral took place at St George's Chapel in Windsor on April 17, 2021. The limited Gold proof set in honor of Prince Philip - the Duke of Edinburgh is delivered in the original wooden box including a certificate of authenticity.