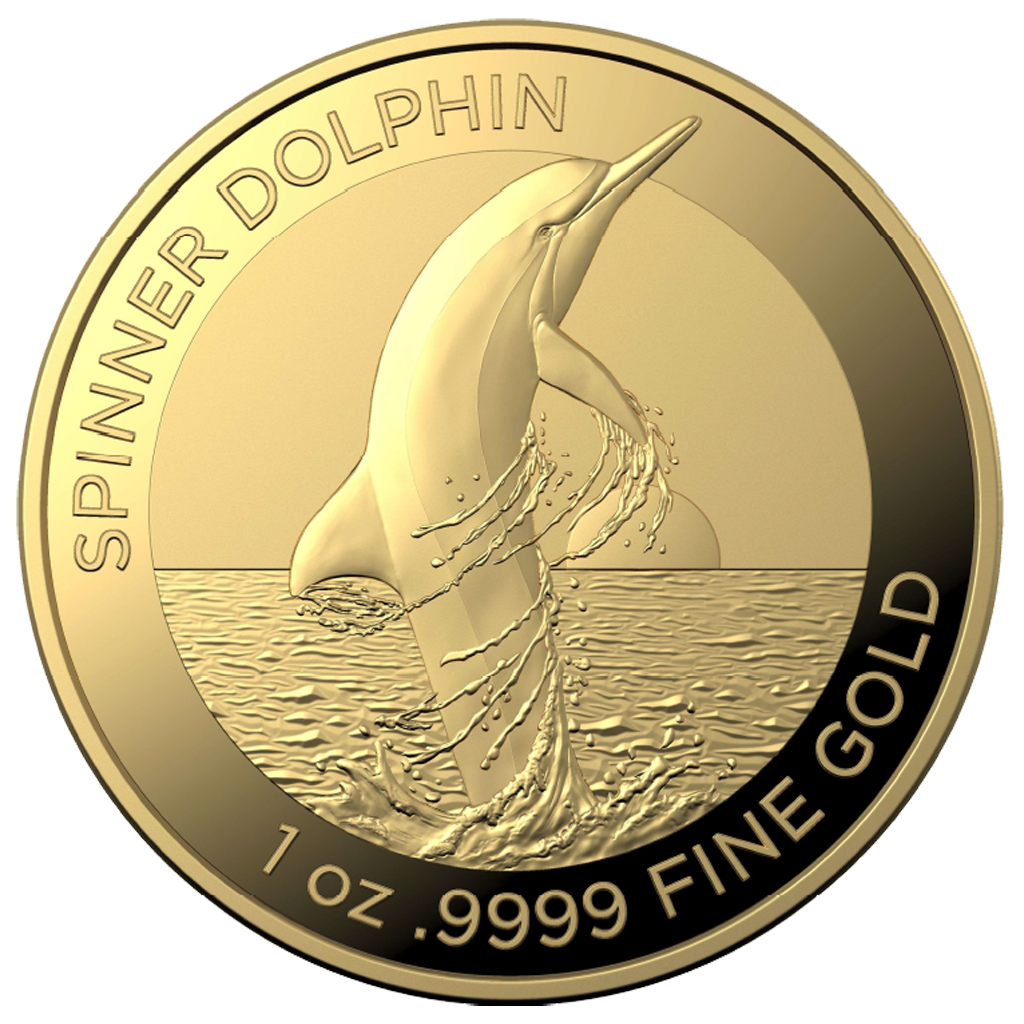 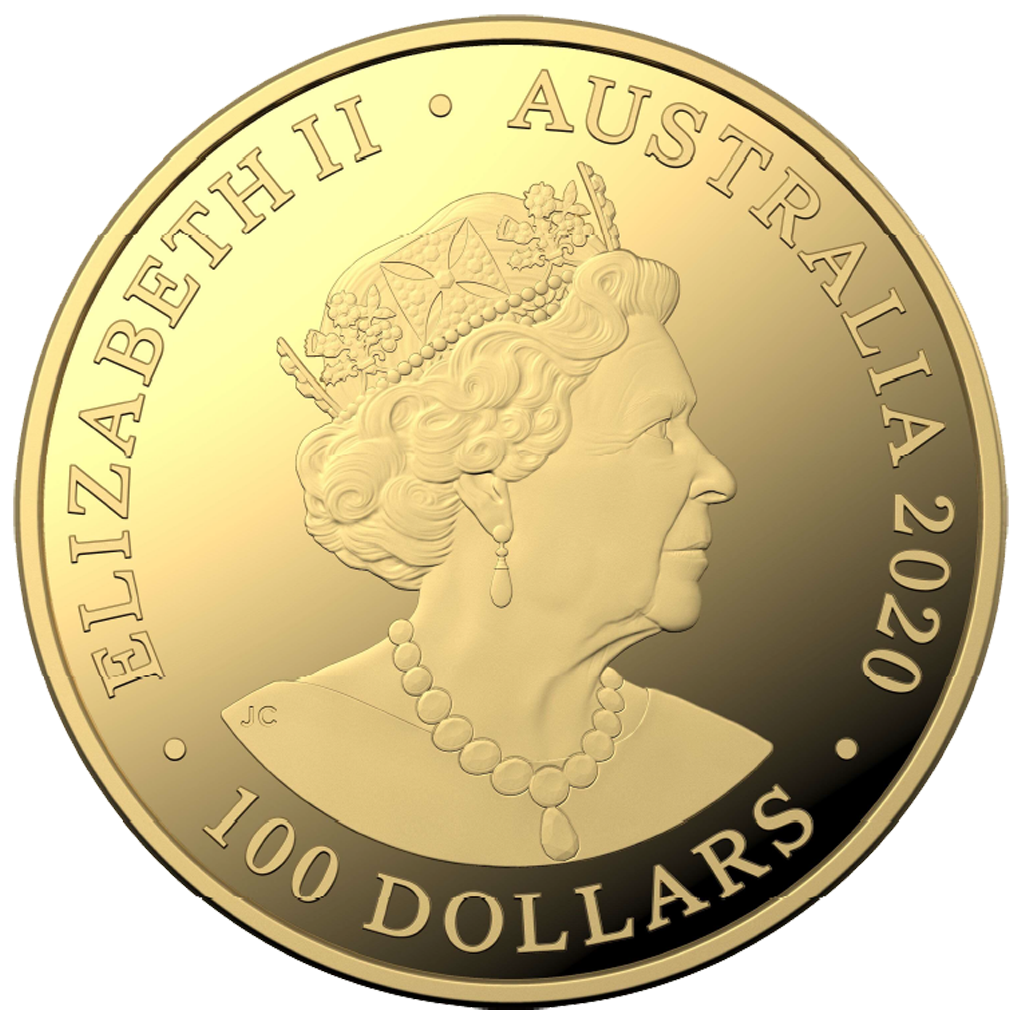 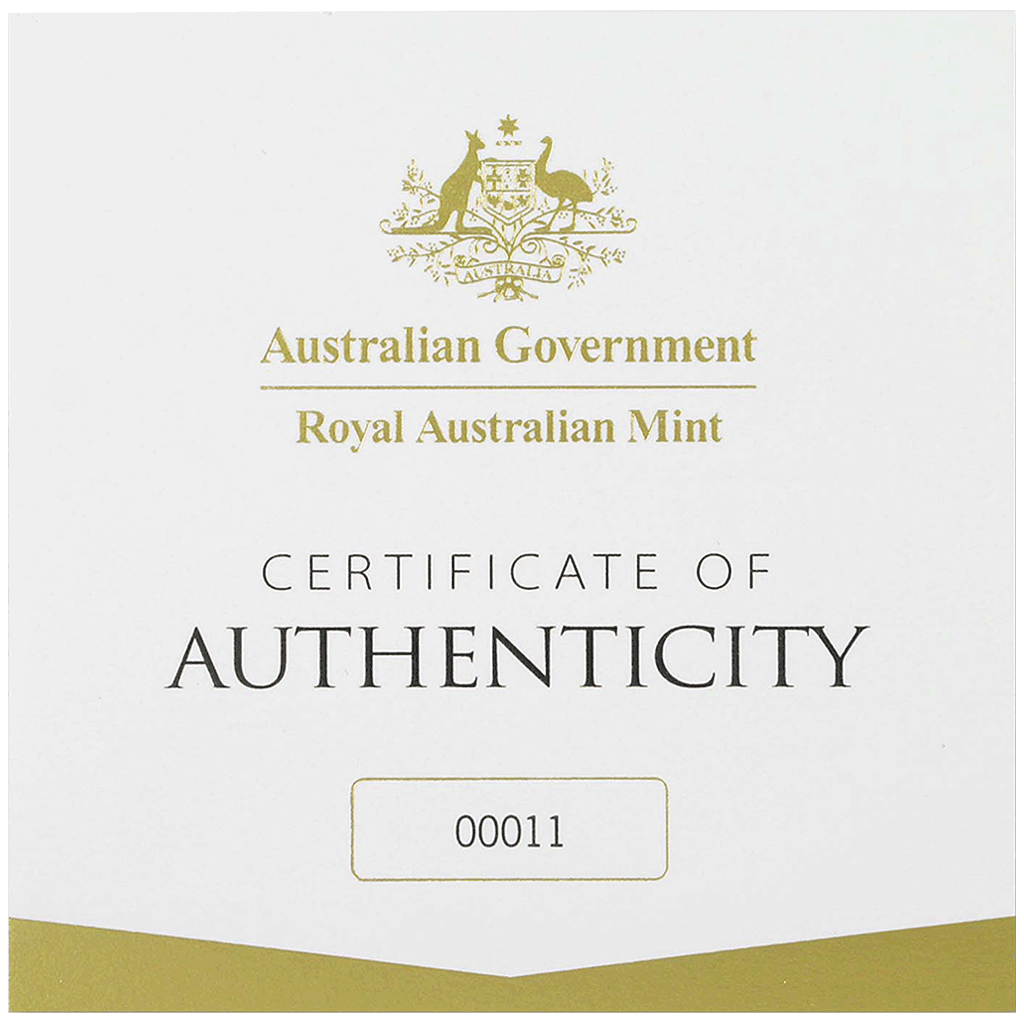 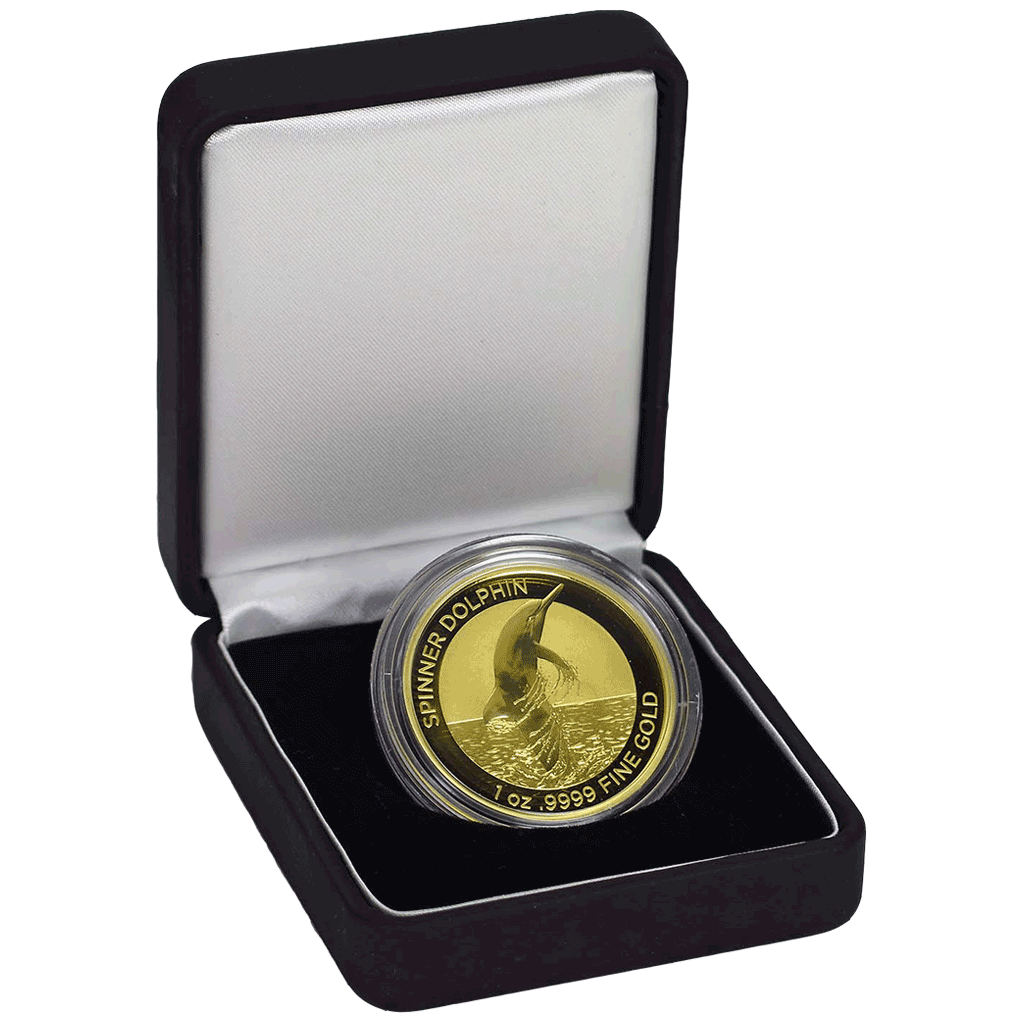 The second release in the Dolphin bullion coin series from the Royal Australian Mint is dedicated to the 'Spinner Dolphin'. The motive features a Spinner Dolphin leaping out of the ocean against a rising sun. The design also includes the inscriptions "SPINNER DOLPHIN" and "1 oz .9999 FINE GOLD". The reverse depicts the Jody Clark portrait of Her Majesty Queen Elizabeth II and the denomination. The mintage is strictly limited to only 250 pieces worldwide. The Spinner dolphin, sometimes called the long-snouted dolphin, is famous for its acrobatic displays as it leaps out of the water. The dolphin can spin multiple times in one leap. The rare gold bullion coin is delivered in the original box of the Royal Australian Mint including a certificate of authenticity.